EUGENE, OR -- Oregon is the first state in the US to host the World Athletics Championship. Senator Ron Wyden (D-OR) recognized the big occasion on the Senate floor Wednesday night, "The eyes of the sports world are turning to the city of Eugene, where thousands of elite athletes have arrived for the World Athletics Championship that start Friday." 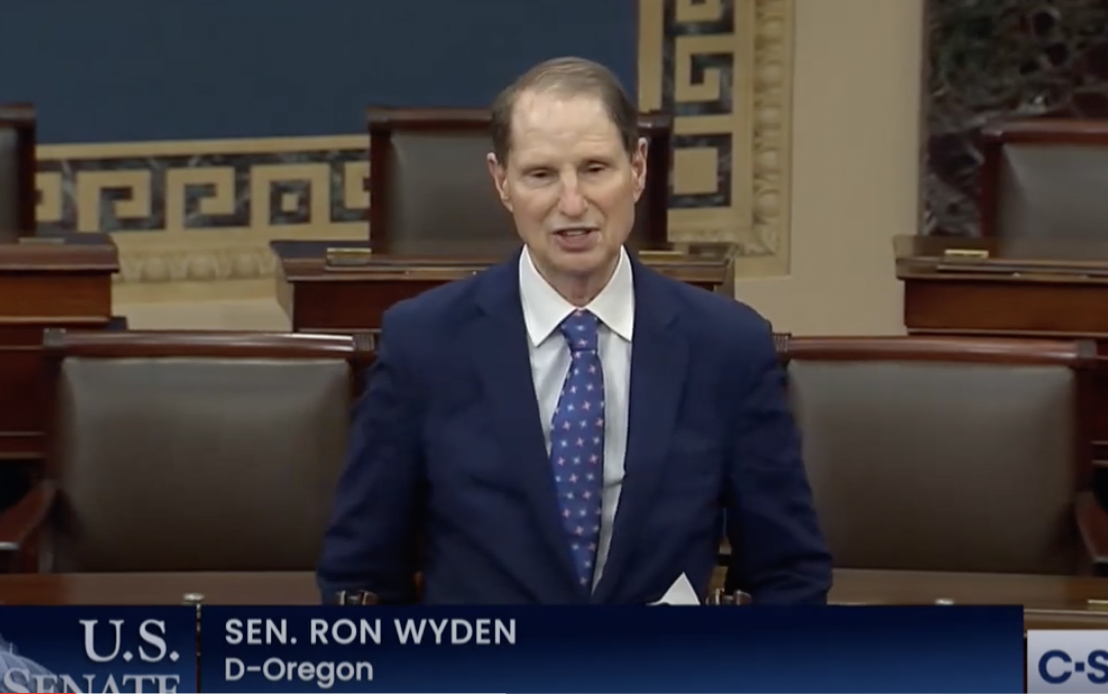 He calls Eugene one of the athletics capitals of the world, in large part due to the newly renovated Hayward Field. Wyden also noted the team effort to bring the championship to Oregon, "The games are about to start. And I can tell you, an awful lot of Oregonians are thrilled at the prospect of witnessing this level of elite competition in person at Hayward Field and across the Willamette River in the streets of Springfield."

With COVID numbers rising in Lane County, the Oregon Health Authority is working with county public health, the University of Oregon and Oregon State University to monitor wastewater for COVID-19 and other viruses during the two-week event. In anticipation of thousands of visitors this week, Lane County Public Health also recommends everyone mask up while indoors. They stress this isn't a mandate. Health officials say Lane County’s medical system is already strained due to a high number of COVID cases.